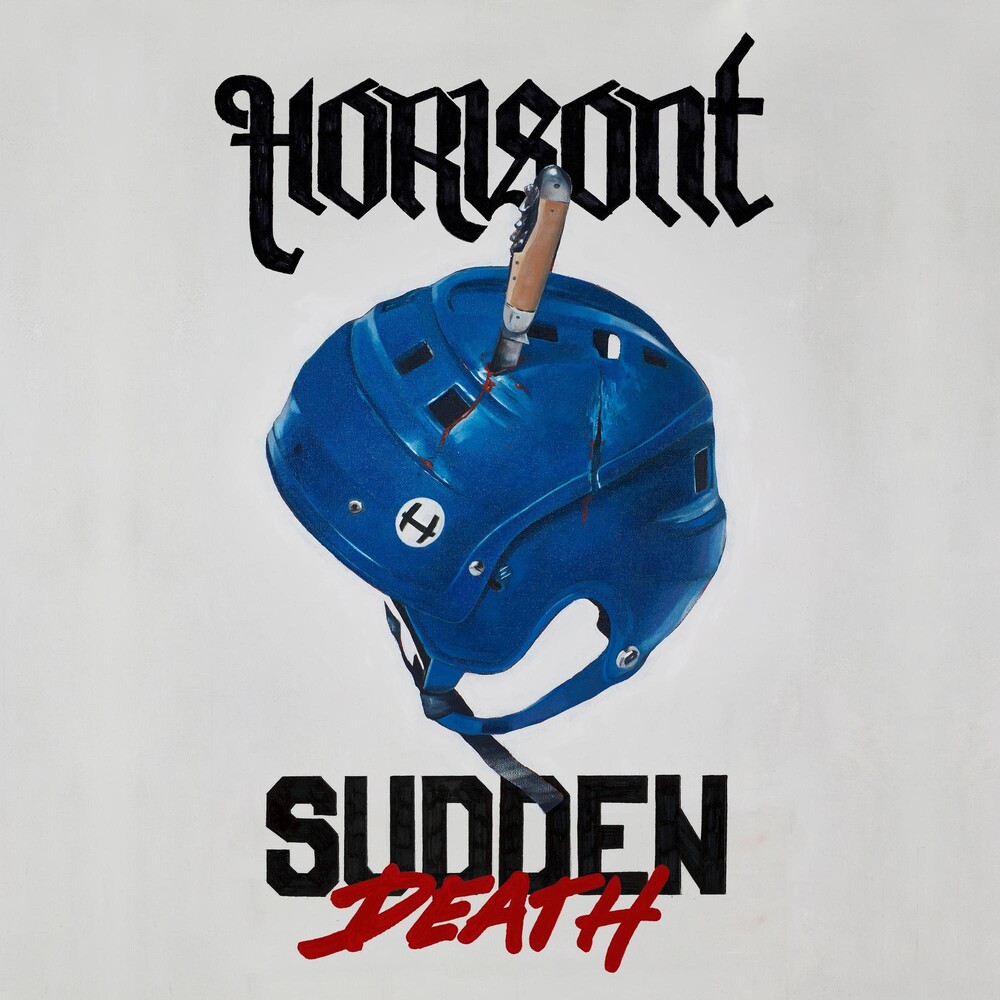 Vinyl LP pressing. Over a decade of songwriting workmanship comes to a head, with the sixth album from Sweden's rock grandmasters Horisont. Formed in 2006, the band's 14 year career started with the first-class sounds of the '70s and has continued to revive and reinvigorate the finest aspects of rock divinity ever since, with each album becoming more satisfyingly epic, complex and diverse. Horisont's Sudden Death supercharges their mountainous ascent in an immediate explosion of rich and intricately created songs, but in it's conception was an artfully crafted three-year labor of love. The pay-off for Horisont's dedicated handiwork is a confidently sumptuous album of monumental, anthemic stadium-sized rock choruses, twin-guitar harmonies, and symphonic piano-laden rock that is as rare as it is catchy and captivating. Taking musical cues from a multitude of classic bands like Eddie Money, The Babys, LeRoux, Airrace, Gary O, Dakota, Dwayne Ford and Gowan, to lyrical influences steeped in the American country music poetics of George Jones, and Conway Twitty, Horisont's rock language overflows with character and references.