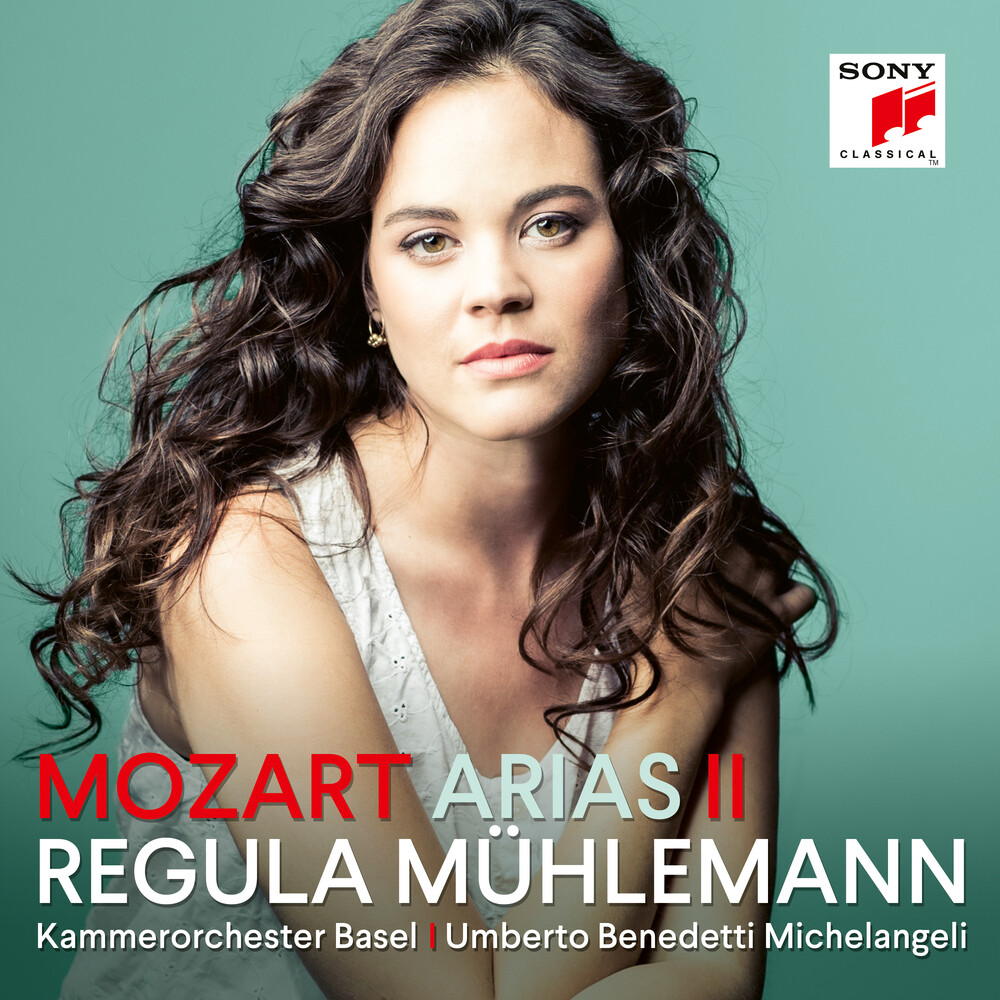 The response to the Swiss soprano Regula Mühlemann's debut album with opera and concert arias by Wolfgang Amadeus Mozart was overwhelming: "Thiscombination makes Regula Mühlemann an outstanding Mozart interpreter," (BR-Klassik) "The way she creates here with a sense of sound, the way she then plays the coloratura with meaningful determination, setting dynamic contrasts without ever questioning the instrument, the soulful voice, is magnificent singing. [...] Regula Mühlemann has a natural approach to Mozart, she understands him so well that she can make him understandable." (Fono Forum) "That voice commands attention: How light as a feather, how beautiful in sound, how elegant and yet natural sounds this young, slender soprano voice."(NDR Kultur) Since then, Mühlemann has conquered opera houses and concert halls worldwide not only as a Mozart singer but also, for example, as a baroque singer. Now she is returning to Mozart with the Basel Chamber Orchestra under the conductor Umberto Benedetti Michelangeli. Regula Mühlemann has selected nine arias for her second Mozart album. They include virtuoso and touching parts from the operas "The Magic Flute", "Il re pastore" "Lucia Silla", "Le nozze di Figaro", "Zaide", "La finta semplice" and "Idomeneo". In addition, there are the concert arias "Ah se in ciel, benigne stelle" K. 538 and "Un moto di gioia" K. 579. Regula Mühlemann admires Mozart's deep knowledge of human nature. Moreover, his music is a special challenge for every singer, as the soprano emphasizes: "Mozart always shows you exactly where the problems are. It sounds so easy when you can do it, but it sounds so difficult when you can't."