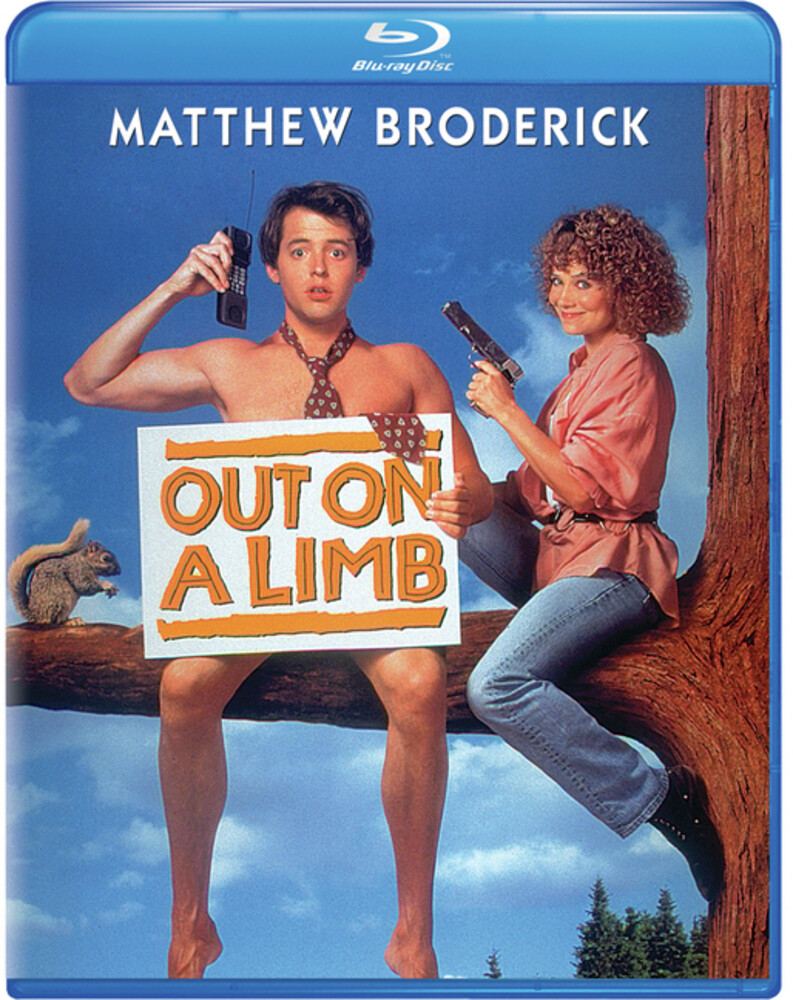 Matthew Broderick stars in the outrageous comedy Out on a Limb. When hotshot Manhattan stockbroker Bill Campbell (Broderick) receives a call for help from his younger sister, who is convinced her stepfather is up to no good, he gets mixed up in a kidnapping and loses his wallet containing a phone number worth $140 million! His attempt to retrieve the wallet and save his sister lead him to bizarre encounters with two simple-minded backwoods brothers, two inexperienced and insecure policemen, and his sister's nearsighted stepfather whose evil twin brother is out to get him. How Bill manages to retrieve his possessions - and find his true love - makes Out on a Limb a hilarious, fast-paced comedy treat.