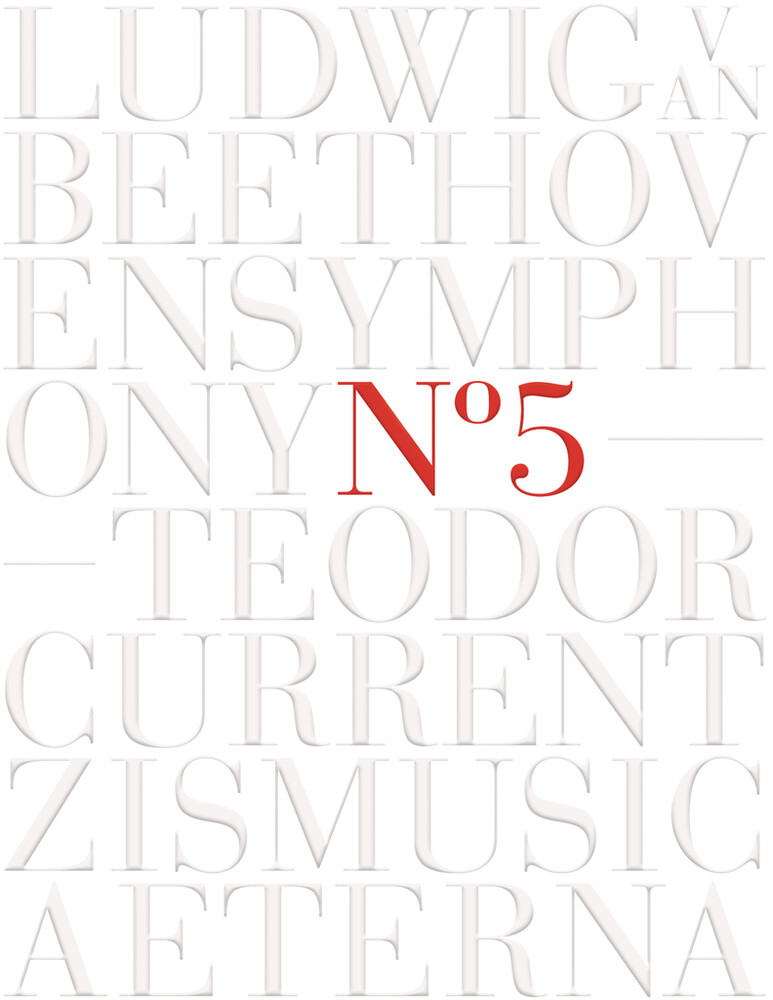 2020 release. Critics were left gasping for breath, or at least adjectives, after Teodor Currentzis and his orchestra musicAeterna performed a complete cycle of Beethoven's symphonies at the 2018 Salzburg Festival. Demand for tickets vastly outstripped supply, much as it did when the ensemble made it's debut at the BBC Proms in London later in July under it's founder-director, Teodor Currentzis. That night they performed the Second and Fifth Symphonies to more glowing reviews. Directly after the Prom, musicAeterna and Teodor Currentzis travelled to Vienna, where they recorded the Fifth and Seventh Symphonies at the Konzerthaus over the course of a week. Sony Classical now presents the recordings as a defining contribution to the celebrations marking Beethoven's 250th anniversary. These two masterworks will be released separately. For Currentzis each symphony is similar to a novel, and two novels would never be combined into one book.