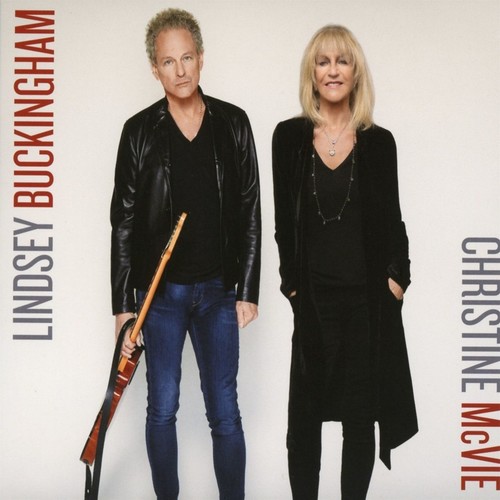 Longtime members of Fleetwood Mac, Lindsey Buckingham and Christine McVie have joined together to record their first-ever album as a duo. Simply titled LINDSEY BUCKINGHAM/CHRISTINE McVIE, the 10-song album will be released by Atlantic Records this summer, followed by a run of special U.S. concerts.
back to top