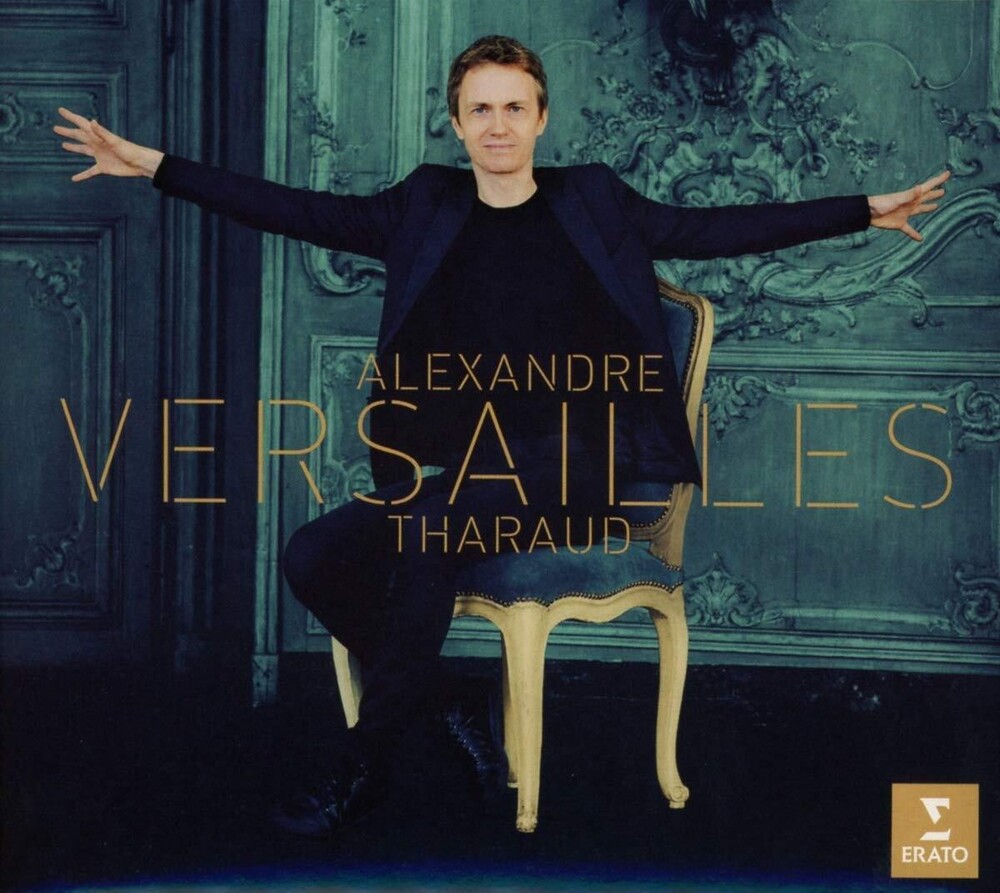 Who but Alexandre Tharaud would follow an album devoted to Beethovens formidable final three piano sonatas with a recital of compact pieces by Lully, Rameau, Franois Couperin and other composers associated with the French court in the 17th and 18th centuries I've always been attracted by French music of this period, explains Tharaud, whose wide-ranging Erato catalogue embraces Bach, Scarlatti, Haydn, Mozart, Chopin, Brahms, Rachmaninov, Satie, the music of Jazz Age Paris and the work of French singer-songwriter Barbara. I see this album as a bouquet of short pieces by different composers of that time. It is a tribute to the composers of Versailles. They were active during the reigns of Louis XIV, Louis XV and Louis XVI and the youngest of them, Claude Balbastre, died in 1799, 10 years after the outbreak of the French Revolution. A number of the pieces have not, to the best of Tharauds knowledge, previously been recorded on the modern piano he mentions the music of Balbastre, Jacques Duphly and Pancrace Royer. As he explains, Lully did not write for solo keyboard, but his orchestral Marche pour la crmonie des Turcs from Le bourgeois gentilhomme has been transcribed for piano a number of times. For this album Tharaud has made his own arrangement of the piece, aiming to capture the full richness of it's sonorities and to emphasise it's dancing nature. Some of the pieces Tharaud considered for inclusion felt immediately comfortable on the piano keyboard; others sounded cumbersome and thus unsuitable for the album. For instance, the highly ornamented writing of Jean-Henry dAnglebert (1629-1691) can be tricky on the modern instrument, which has a heavier action and sonority than a 17th century harpsichord