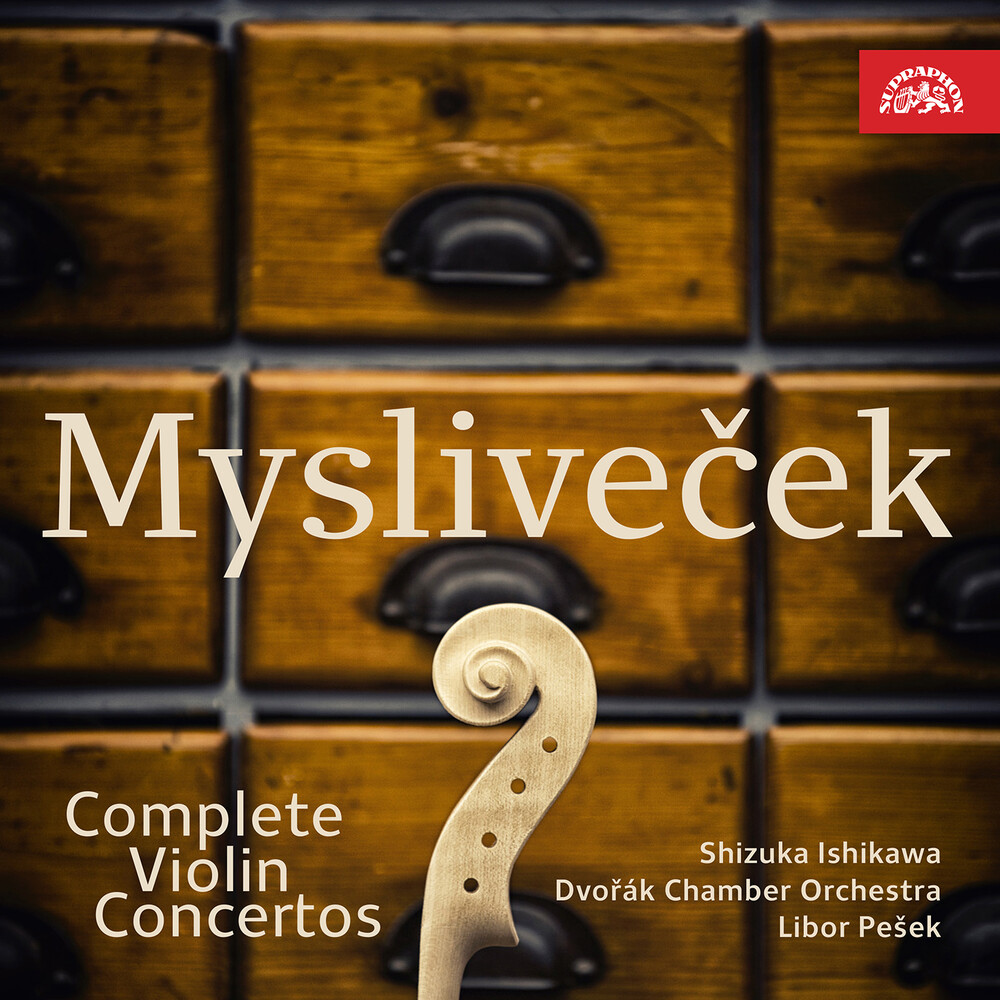 Shortly after Josef Myslivecek left Prague for Italy in 1763, he earned important standing there and soon was enjoying the first great successes of his operas. However, opera was far from his only area of interest. In Padua in the late 1760s, Myslivecek was still able to become familiar with the music of the violin virtuoso Giuseppe Tartini, and it was probably under it's influence that Myslivecek successively produced six violin concertos of his own. There are certain unmistakable archaic elements in Myslivecek's concertos that show Tartini's influence. The period when they were composed overlaps with the period of Myslivecek's intensive contacts with the young Mozart, and many aspects of Mozart's violin concertos were clearly influenced by the music of his elder friend. The recording by Shizuka Ishikawa, a laureate of the prestigious Queen Elisabeth Competition in Brussels (1976) and of the Fritz Kreisler Competition in Vienna (1979), apparently represents the only complete set of Josef Myslivecek's violin concertos. The young Japanese virtuoso recorded them for Supraphon in 1983 and 1986 in the DvorĂˇk Hall of Prague's Rudolfinum, and her artistic partner was none other than the conductor Libor Pesek. "Il Boemo" and his violin concertos - released for the first time as a complete set.
Stock levels do not reflect our retail location. Available items ship directly to your doorstep from our supplier's warehouse. To check our retail stock levels give us a call at 317-259-1012'
This website uses cookies to personalize content and analyse traffic in order to offer you a better experience.
I accept Learn More
back to top