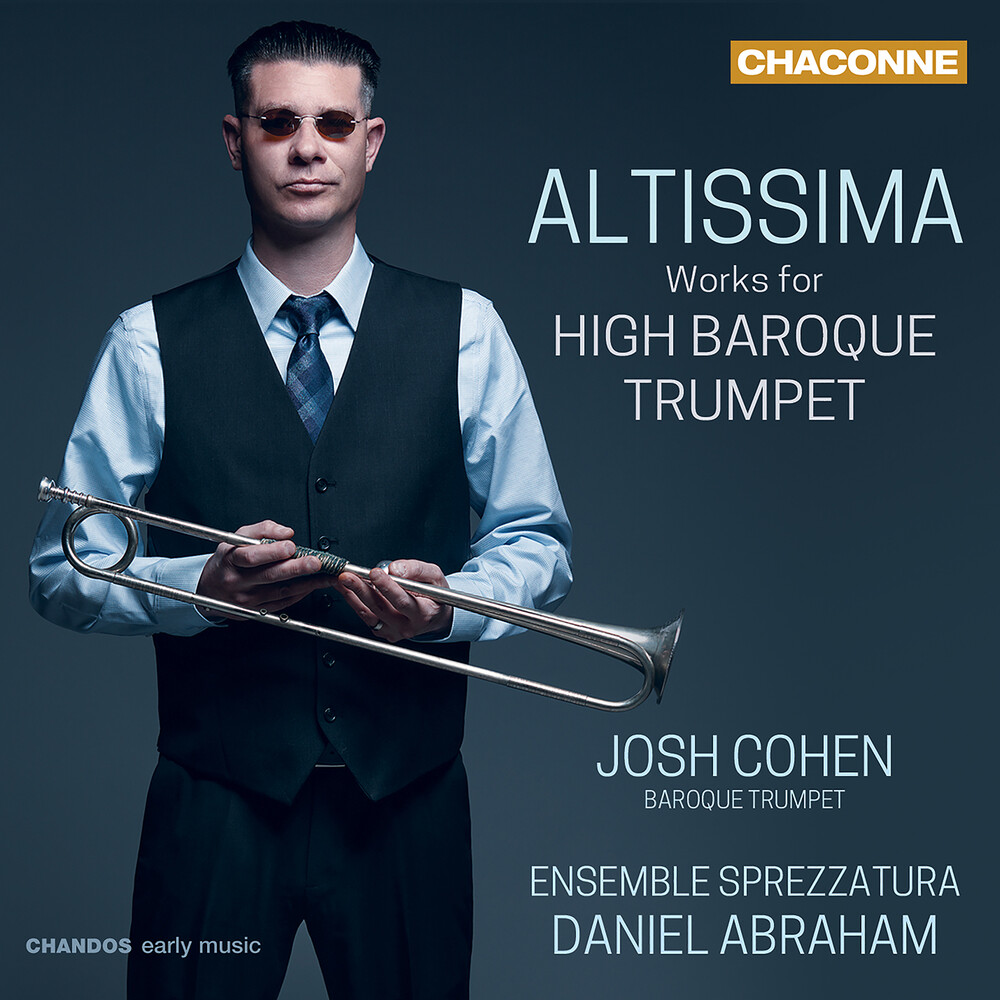 The baroque trumpeter Josh Cohen is among the most sought-after clarino specialists in North America. A native of the Washington, DC area, he performs regularly with most of the leading early music ensembles in North America and has appeared as principal or solo baroque trumpet with ensembles such as Tafelmusik (Toronto), Washington Bach Consort, Studio de musique ancienne de MontrĂ©al, Arion Orchestre Baroque (Montreal), The Bach Sinfonia (Washington, DC), Seraphic Fire (Miami), Apollo's Fire (Cleveland), and the Sebastians (New York) to name but a few. The development of historically informed trumpet playing has come a long way since the very early days of the movement, from coiled trumpets - first produced by Steinkopf-Finke, and played by Walter Holy in a 1962 recording of the Second Brandenburg Concerto under Harnoncourt - to the first modern baroque trumpets of Meinl & Lauber. Devoted to a broad cross-section of trumpet repertoire from the late seventeenth century through the mid-eighteenth, this recording shows how far the art of playing the baroque trumpet has advanced.
Stock levels do not reflect our retail location. Available items ship directly to your doorstep from our supplier's warehouse. To check our retail stock levels give us a call at 317-259-1012'
This website uses cookies to personalize content and analyse traffic in order to offer you a better experience.
I accept Learn More
back to top