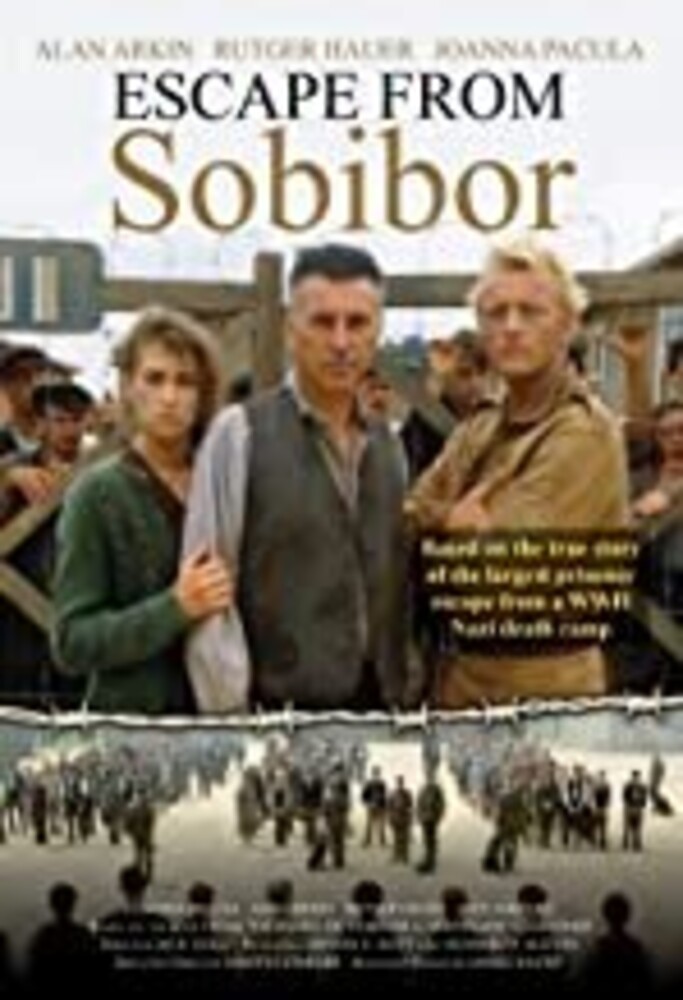 During World War II, the death camp at Treblinka had an escape, causing the Commandant at Sobibor to vow that his camp would never experience the same thing. But those who were it's captives, the Jewish laborers who had been spared from the ovens, knew they were on borrowed time, that their only hope was to escape. But how to do it' Based on a factual account of what happened at Sobibor.