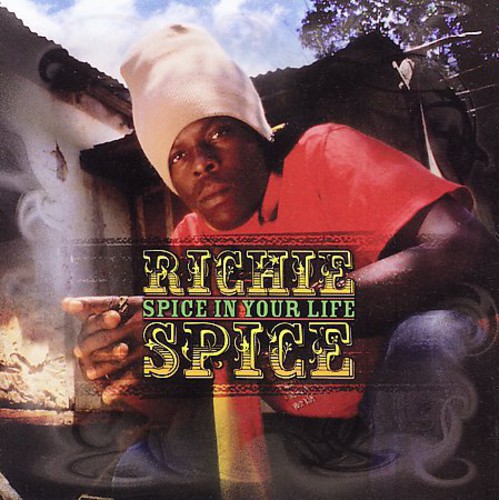 Singer Richie Spice was one of the most exciting talents to emerge from Jamaica in 2004 with the international hits 'Earth a Run Red' and 'Marijuana'. The album Spice in Your Life was an underground smash. Establishing Richie as a musical force to be reckoned with and helping to further the roots rebirth movement in reggae. Now, VP Records has remastered and recompiled the original album adding two additional hit tracks from 2005. "Spinning Around' and 'Ghetto Girl' on the Hard Times riddim freshen the sequence and document the progression of the artist to the present time. 2006.