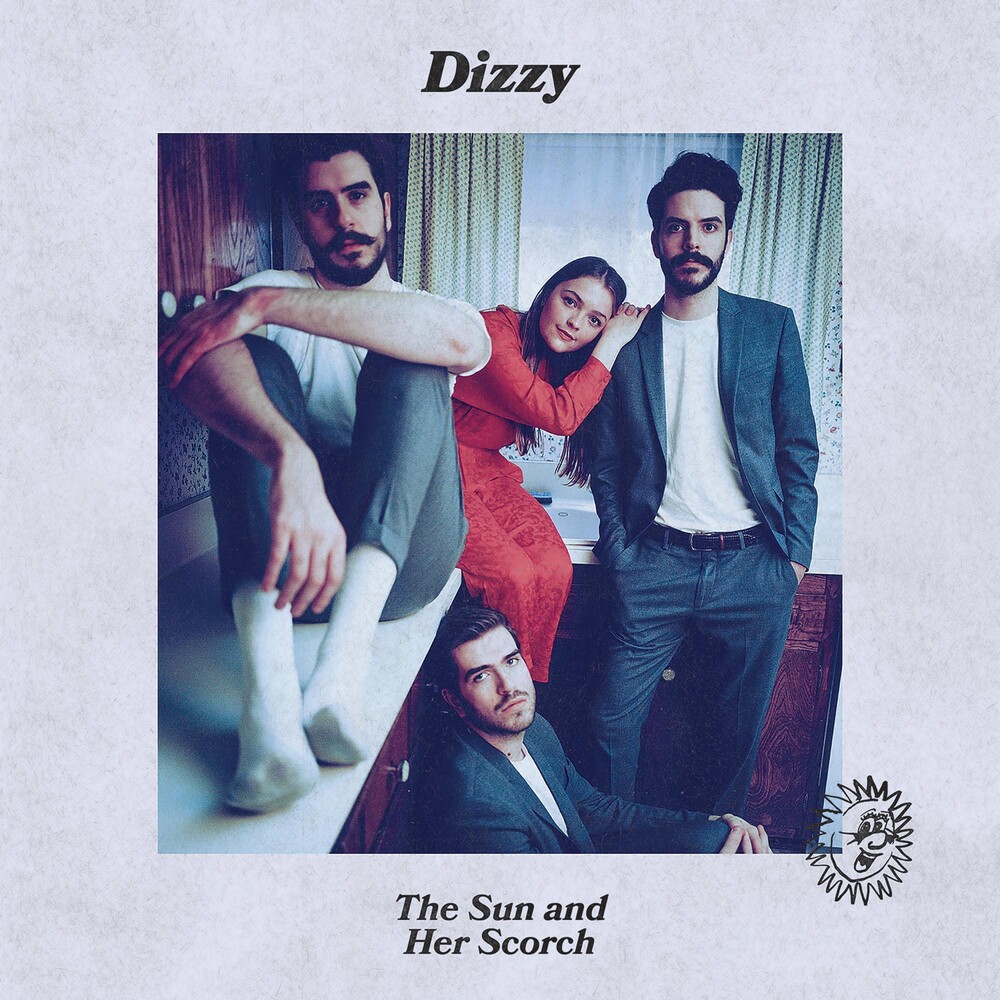 2020 release, the sophomore album from the Juno award winning band, Dizzy. In bringing The Sun and Her Scorch to life, Dizzy tapped into their increased sense of closeness and confidence, an element that Munshaw attributes to their frequent touring over the past few years. Describing the process as "totally challenging and completely rewarding," the band took an entirely self-directed approach to every aspect of the album's creation, introducing a more kinetic energy into their sound through their lavish use of live instrumentation. Recorded partly at Mechanicland Studios-and in Munshaw's mother's basement-The Sun and Her Scorch also unfolds in subtle sonic details that speak to the playful spontaneity at the heart of their artistry.