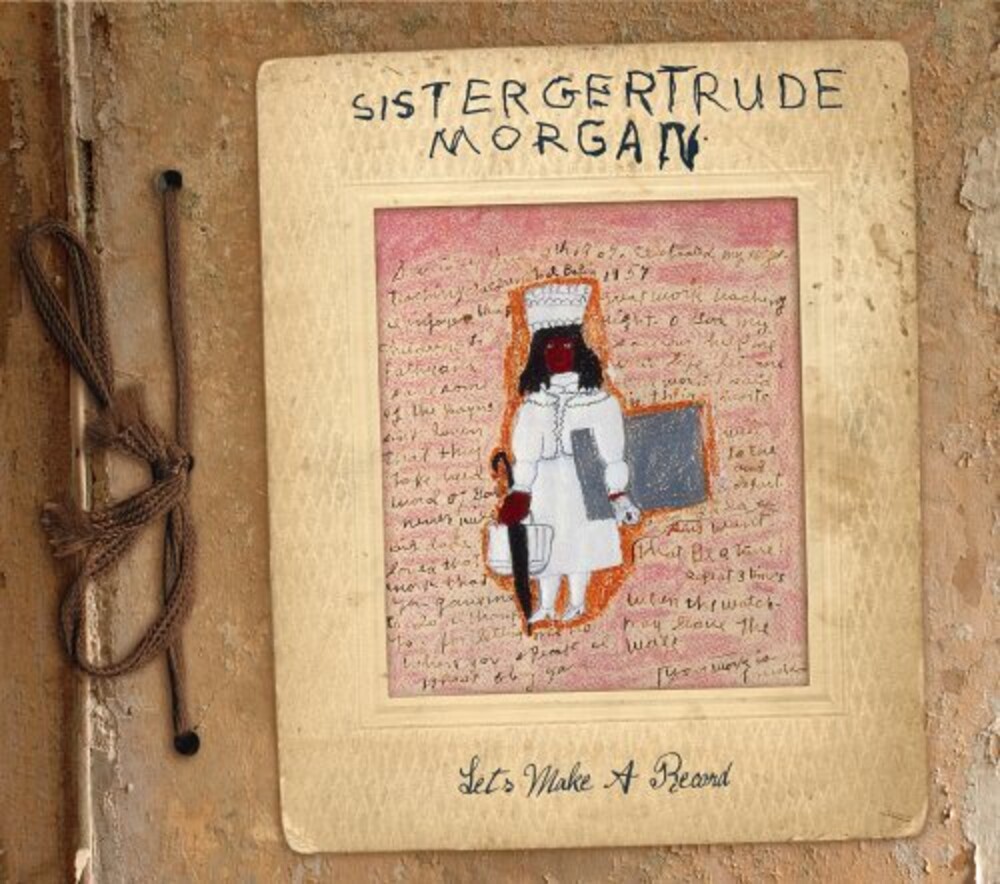 Sister Gertrude Morgan (1900-1980) was a painter, singer, and self-proclaimed "bride of Christ" whose visually explosive folk art is celebrated on the museum circuit world-wide. But her one album, made in New Orleans in the 1960s, is one of black gospel music's secret relics. Those recordings were unearthed and a limited number of copies were released to unanimous and widespread critical acclaim in 2003.